A family is mourning and hoping for healing after 14 family members were infected by the virus.

DALLAS – A family is mourning and hoping for healing after 14 family members were infected by the virus.

A one-time gathering has deeply affected the family and those who love them.

After spending months apart, the family thought it was safe to get together for a small backyard BBQ.

None of them felt sick at the time. Days later, 14 family members would test positive for COVID-19. One died from the virus. Another remains on a ventilator.

“Everyone has reassured me that it’s not my fault, but it’s my home,” the 43-year-old said.

Green and his partner hosted a small get together for both their parents in mid-June. The six of them felt fine at the time and went on with their lives. Days later, 14 people in this family photo were diagnosed with COVID-19. 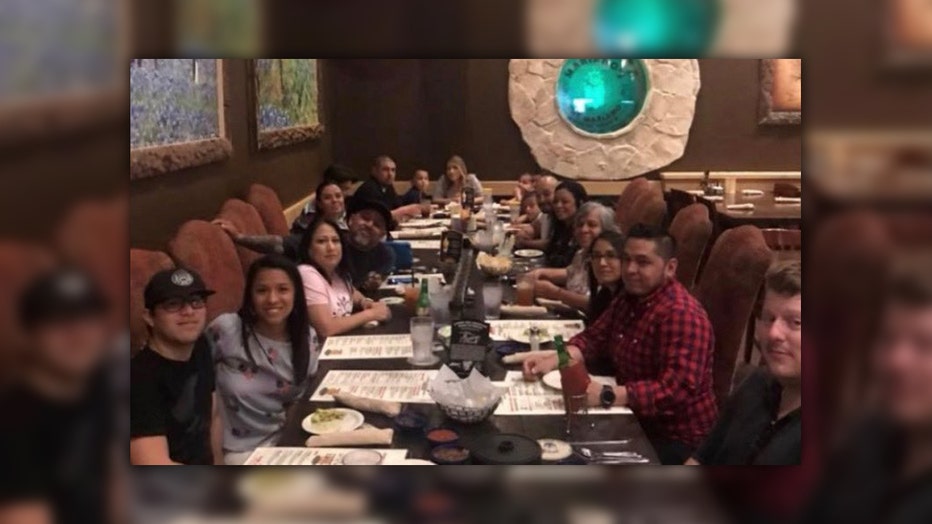 “I feel like I’m the host,” Green said. “And even though we don’t know who had or what, it spread because I had this idea to get together. I’m having a difficult time with that.”

“I ended up in the ER and found out, yes, indeed I still had the virus,” he said.

Ceja, who developed pneumonia, has been on a ventilator for 11 days.

“It’s something I never experienced in my life,” said Marisa Ceja, Rafael’s wife. “I never thought I would, but it’s real. I do know it’s real.”

Dr. Priya Subramanian is an infectious disease doctor not associated with the case. She says this serves as a stark example that COVID-19 is extremely contagious.

“The fact that people who don’t have symptoms can carry it on and spread it makes it more complicated, I think,” she said. “Any kind of droplet exposure, people are at high risk for spreading the disease.”

Green says he wasn’t wearing a mask at the family BBQ. He says it’s a decision he deeply regrets.

“I feel very badly for the way that I reacted and thought of people for being so concerned about this,” he said.

The family is now focused on Ceja and is praying he pulls through.

“God is the only one who gets me through the day,” Marisa said. “I leave all my faith in God.”

Mon Jul 27 , 2020
Parents might be surprised to hear this. MOMS CUT WORK HOURS DURING CORONAVIRUS LOCKDOWNS TO CARE FOR KIDS, STUDY SUGGESTS The United States has been ranked among the worst countries in several categories that make up the Raising a Family Index created by research travel site Asher & Lyric, which […] 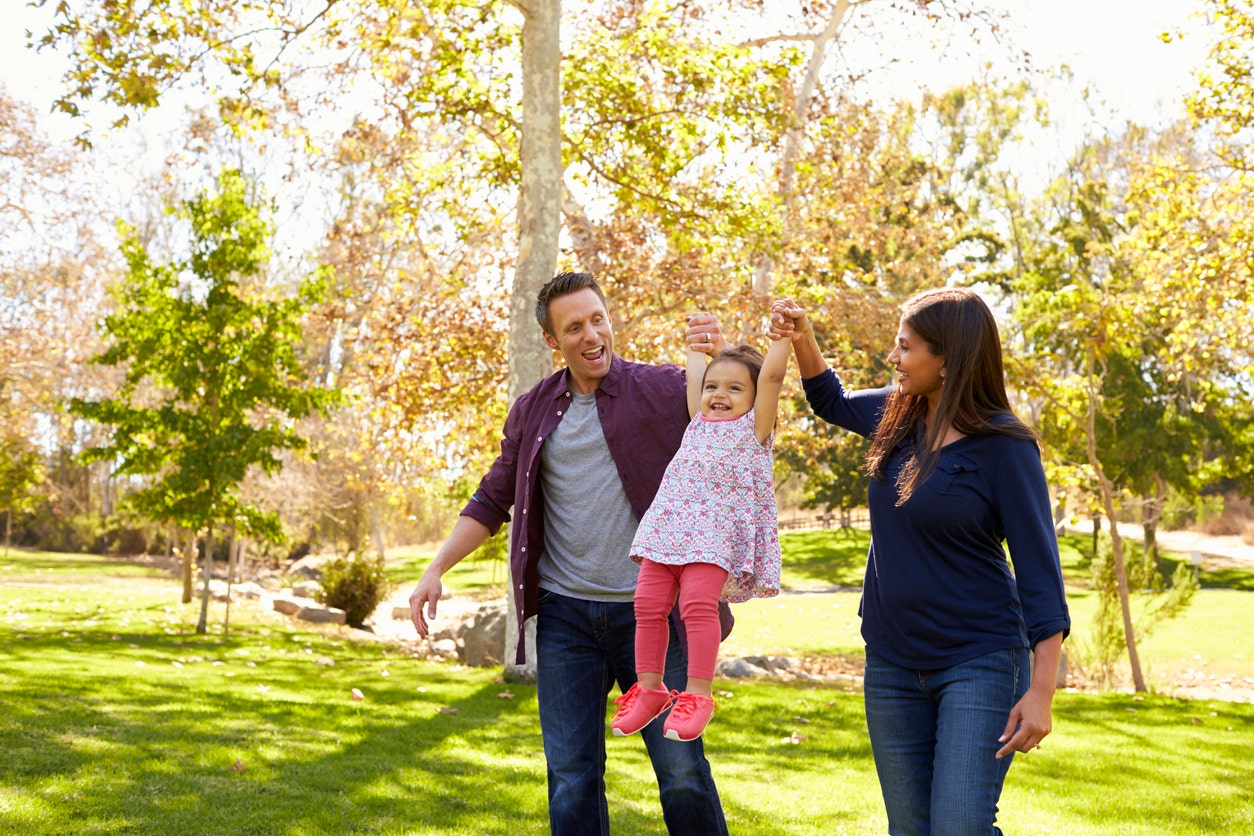