WE all want to look our best, but according to one fashionista these accessories may actually be ruining our looks and making us look cheap.

TikTok fashion expert Ana Reyes, @anareyess__, has revealed the accessories that may be making us look cheap. We’ve certainly been guilty of trying some of these looks.

Ana’s first tip is to avoid wearing lots of rings. She claims that these can look cheap and tacky, adding that this isn’t elegant, especially when there are multiple rings on every finger. Instead consider wearing up to three rings, and spread them between your fingers.

The second look Ana suggests avoiding is the oversized statement t-shirt, a look which she describes as “childish” and lazy.”

Her criticism of this look, however, has received some flack in the comments, with one person writing: “like why say lazy when it’s more so just a laid back look? why call it such negative words?”

Another added, “I’m not looking elegant to go bowling, y’all gone get these jeans and graphic tee.” 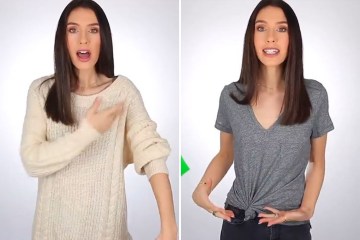 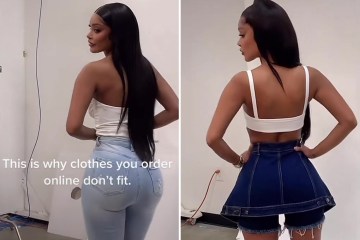 The third tip Ana gives is to not wear a lot of bracelets, especially not fabric bracelets, with beads and other decorations. She says that these look “juvenile and cheap” and that with them all next to each they bring something of a “cluttered” look to your style.

While some criticised this description too, some commenters agreed with her, with one writing: “Everyone is mad only bc this ‘style’ is trendy.. in Reality it IS giving very much middle school vibes.. childish is the right word.”

The final tip in the TikToker’s video is that caps should be avoided – even if you’re just borrowing your boyfriend’s. She describes these as looking “masculine,” making them something that women trying to be elegant should avoid.

In her comment section Ana clarifies that these are only tips and that ultimately you can wear whatever you want:

“I mean we can wear whatever we want, there’s a time and place for everything plus we all have different styles. These are just suggestions.”

Selfcare Tips To Help Love The Body You’re In